Bridging Cultures Group was created to stop the slowly spreading divisions that were steadily increasing prior to and post the 2016 election. Founder and CEO, Dr. Debbie Almontaser, started the organization as an initial response to The Southern Poverty Law Center report that Jews, Muslims, African- Americans, LGBTQ, and undocumented immigrant communities in America experienced the highest rate in hate crimes in 2016. As a result, the impetus of Bridging Cultures Group was formed to disrupt this negative trend by building bridges among all communities adversely affected by this rise in racism, hate, and xenophobia. Bridging Cultures Group’s mission has been to dismantle stereotypes through training and consultative services in education, social advocacy, organizational development, and culturally mindful food initiatives for the past 4 years. Having become weary of enabling others to talk on behalf of her and other minority communities, Debbie Almontaser saw the inception of Bridging Cultures Group as an opportunity to be a voice and thought leader for her community and empower others to speak for their communities. This becomes especially pertinent once one considers that many organizations in DEI are led by non-minorities that are oftentimes tone deaf to the oppressions and circumstances of the minorities they are attempting to represent and help. As a result, Bridging Cultures Group works with all communities facing bias and discrimination and networks with the appropriate subject matter experts to satisfy the needs of misrepresented communities. 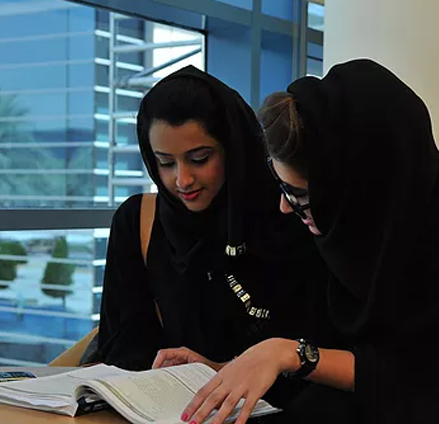 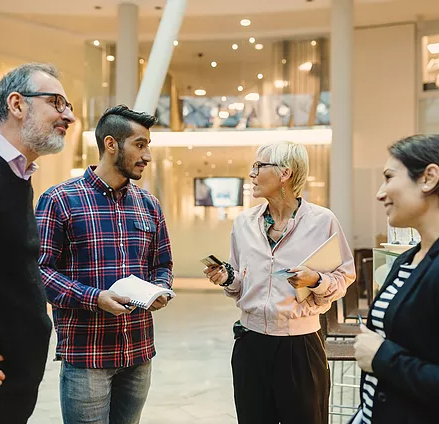 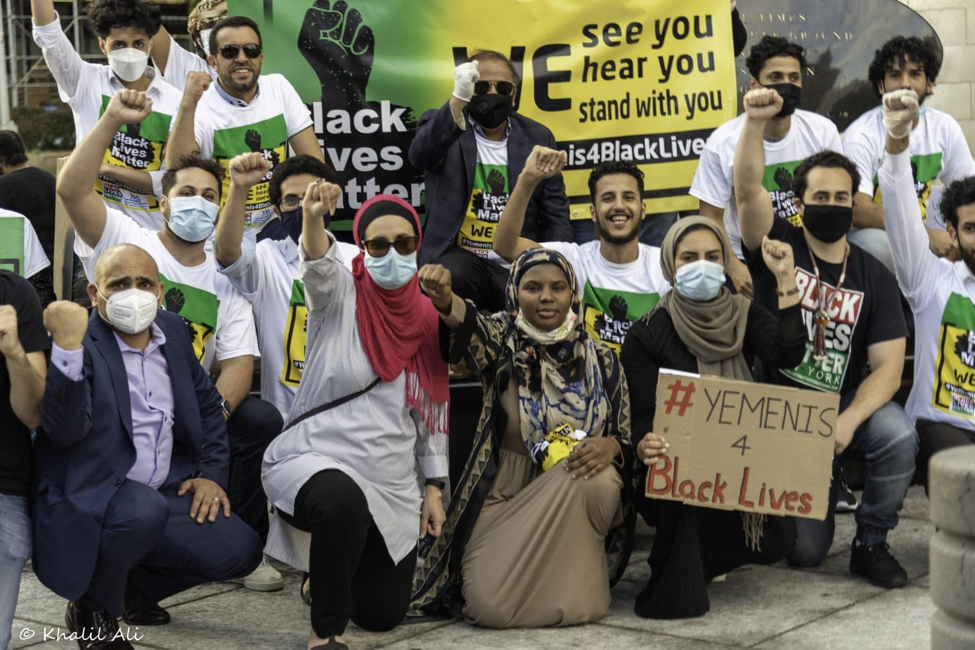 BCG provides services to enable people and communities to see themselves as part of a diverse interdependent world across racial, ethnic, and religious lines 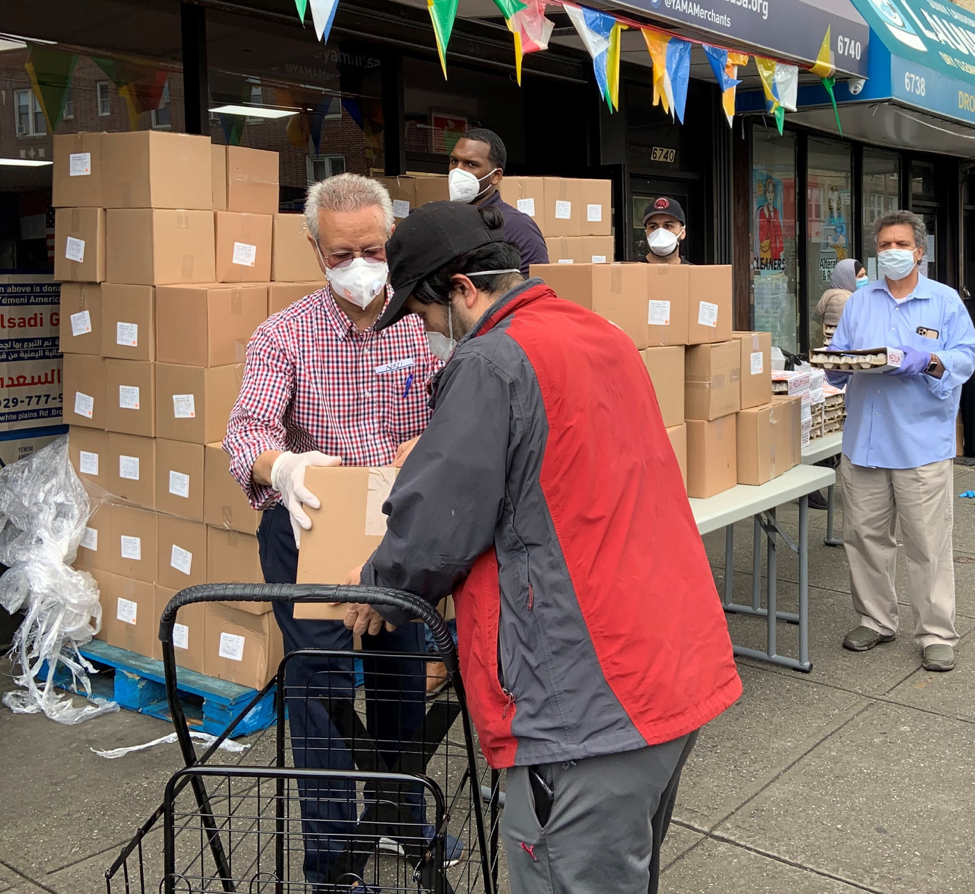 We believe you cannot learn or work adequately if you are hungry or displaced and address food insecurity through our culturally sensitive programs.​